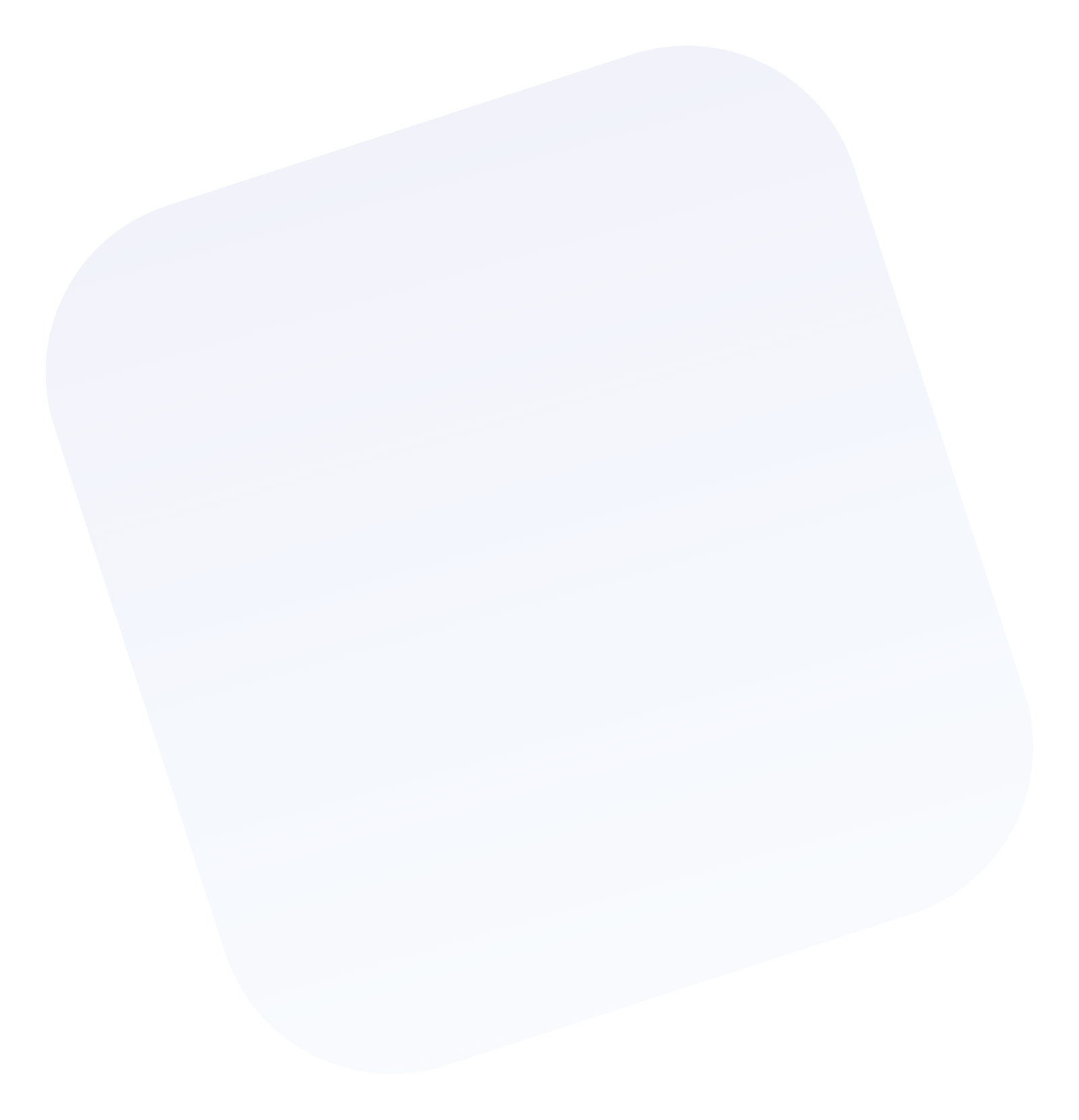 6 Steps to a Greener Mile Promoting sustainability in the postal industry is not a
Share This: 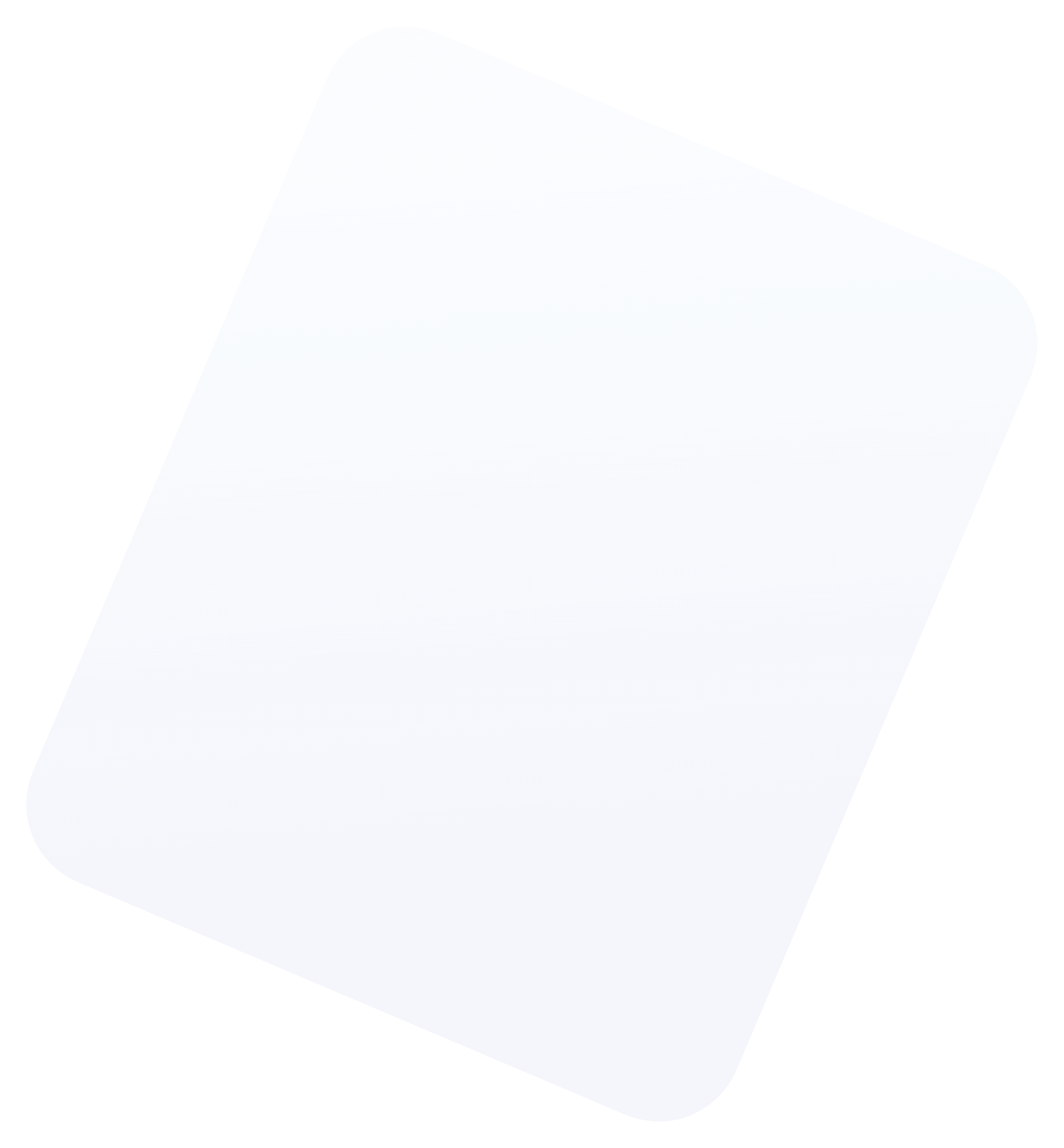 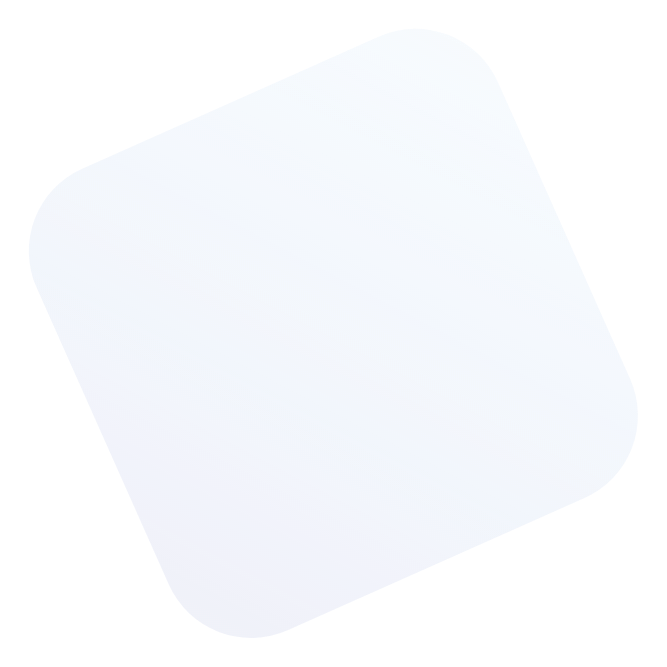 Promoting sustainability in the postal industry is not a 2020 trend. In 2008, a group of postal operators came together to form the Environmental Measurement and Monitoring System(EMMS), a postal sector sustainability program. So far, their efforts are commendable. This cohort of 19 Posts has reduced their collective carbon emissions by almost 30% and electricity consumption by 24%. They also doubled the share of alternative-fuel vehicles in their fleet from 73,000 vehicles in 2012 to 150,000 in 2017. EMMS participants achieved an overall carbon management proficiency score of 91% in 2019. Following in from these early successes, the EMMS set new delivery efficiency targets – reduce total carbon emissions per letter mail and per parcel by 20% by 2025. 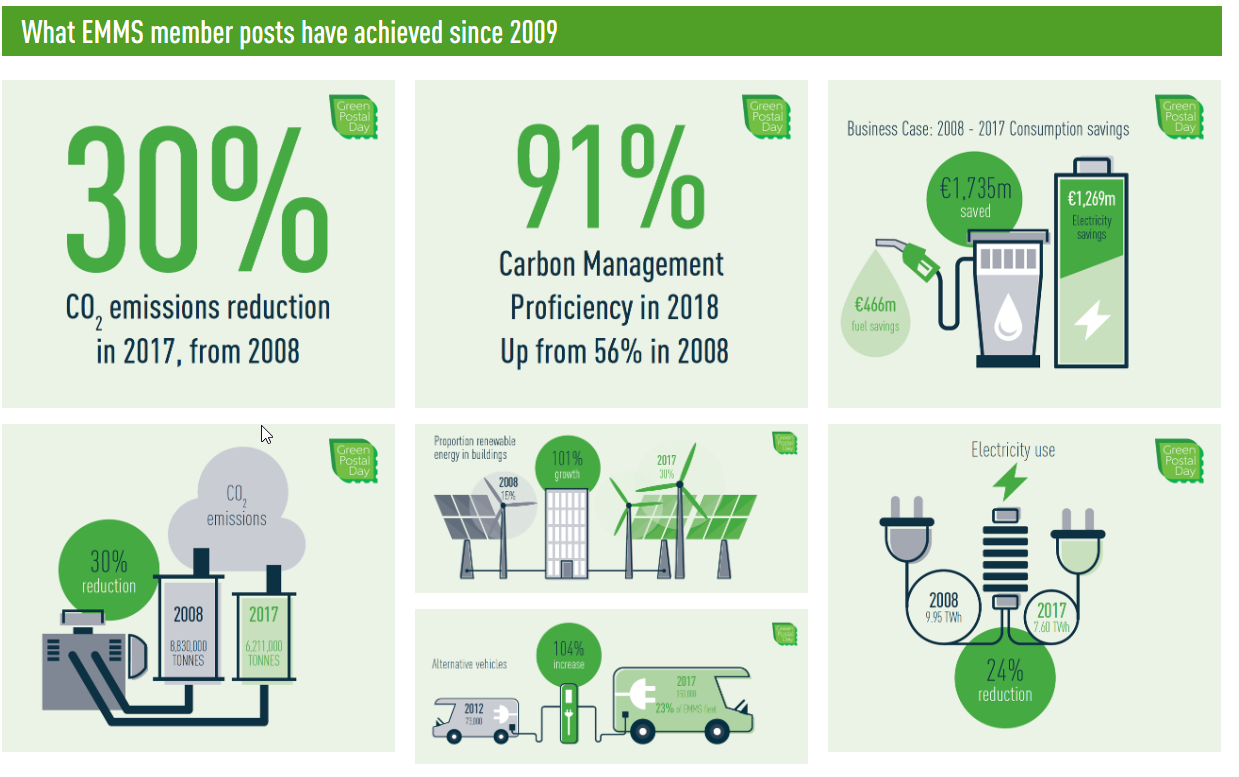 The industry’s commitment is also seen in the establishment of OSCAR, the Online Solution for Carbon Analysis and Reporting – a tool provided by the Universal Postal Union (UPU) to measure and analyze the postal sector’s carbon footprint. With OSCAR, all 192 member countries can analyze and report their greenhouse gas (GHG) emissions and identify mitigation opportunities.

The road ahead: further barriers as more people move to the city

As Posts continue to seek ways to redress or offset the environmental impact of the industry, they now face an additional challenge. As economies change and countries globally move away from agriculture, we see a shift towards urbanization. In 2018, 55% of the world’s population lived in urban areas, and by 2050, it is estimated that this number will increase to 68%. The combination of this move to city dwelling and the overall growth of the world’s population could add another 2.5 billion people to urban areas by 2050, with close to 90% of this increase taking place in Asia and Africa. This heavy concentration of people in one area will likely increase traffic volume and congestion, threatening the efficiency and timeliness of delivery.

The overall consequence of these trends is that now more than ever, Posts must take proactive steps to lessen their impact on the environment.

Everyone – especially customers – can agree that in an ideal world, all deliveries would reach their target on the first attempt. However, thus far, this appears to be an elusive goal. One report puts the UK cost of this failure at £1.6bn (US$2.1bn).

Another global report breaks down these numbers into regions.

We’ve all been there- the item delivered either doesn’t match the image on the seller’s website or it doesn’t fit. As more people shop online, this trend will only grow- some estimates put the volume of returns growing at 10-20% per year. While many of the remedies for this problem lie outside the control of the Post – better product descriptions- Posts can be part of the solution if they offer customers a greener way to return packages.

#3 Switch to alternative modes of transport

This year, An Post, the Irish national carrier, became the first postal service provider in the world to attain zero carbon emission delivery status in a capital city. With the addition of 7.5 tonne Electric Trucks to its existing electric fleet, every An Post letter and parcel delivery in Dublin City Centre is:

These robots are driverless electric vehicles designed in the shape of dogs who drop items at homes and offices.

Electric bikes are ideally suited to the postal sector, and now that some models offer greater capacity for carrying items, it makes sense that some companies are looking to them for city deliveries.

While not applicable everywhere, in cities where waterway networks already exist, Posts should consider using water over land for delivery. Another plus is that waterways bypass the usual problems such as traffic jams.

Again, this option is for locations that currently have a tram network in place. In Germany, car manufacturer Volkswagen is already using trams to transport car parts from one part of the city to its factory. Posts might look to this method, especially as many cities are banning cars and vehicles from their city centers.

The mail carrier and the bicycle have a long history. Although in more recent times, Posts abandoned bikes for vehicles with greater efficiency, perhaps it is time to re-establish the partnership between the mail and the bicycle. NA d to offset the capability issues, Posts can look to examples like DHL’s Cubicycle — a containerized bicycle.

Governments are seeking ways to build a new, greener economy and are starting by legislating new business rules, particularly around eCommerce. The UK’s Department for Transport recently announced it is exploring new transportation modes such as e-scooters and e-cargo bikes and announced funding of £90 million ($112 million) for three new future transport zones to trial these new services.

“Decarbonising transport is key to ending our contribution to climate change. This review could drive down transport emissions by making greener ways to travel available to more people. Future Transport Zones will also help to spur low carbon innovation by providing our best and brightest researchers with testing facilities for the clean transport technologies of the future.”

In one year alone, it is estimated that the cardboard used in packages shipped in the US would equate to more than 1 billion trees. And this number only tells part of the story- it does include packaging not made from paper. These figures are alarming. Posts can play a role in encouraging the use of eco-friendly and sustainable packaging products. Posts can start by choosing the following: 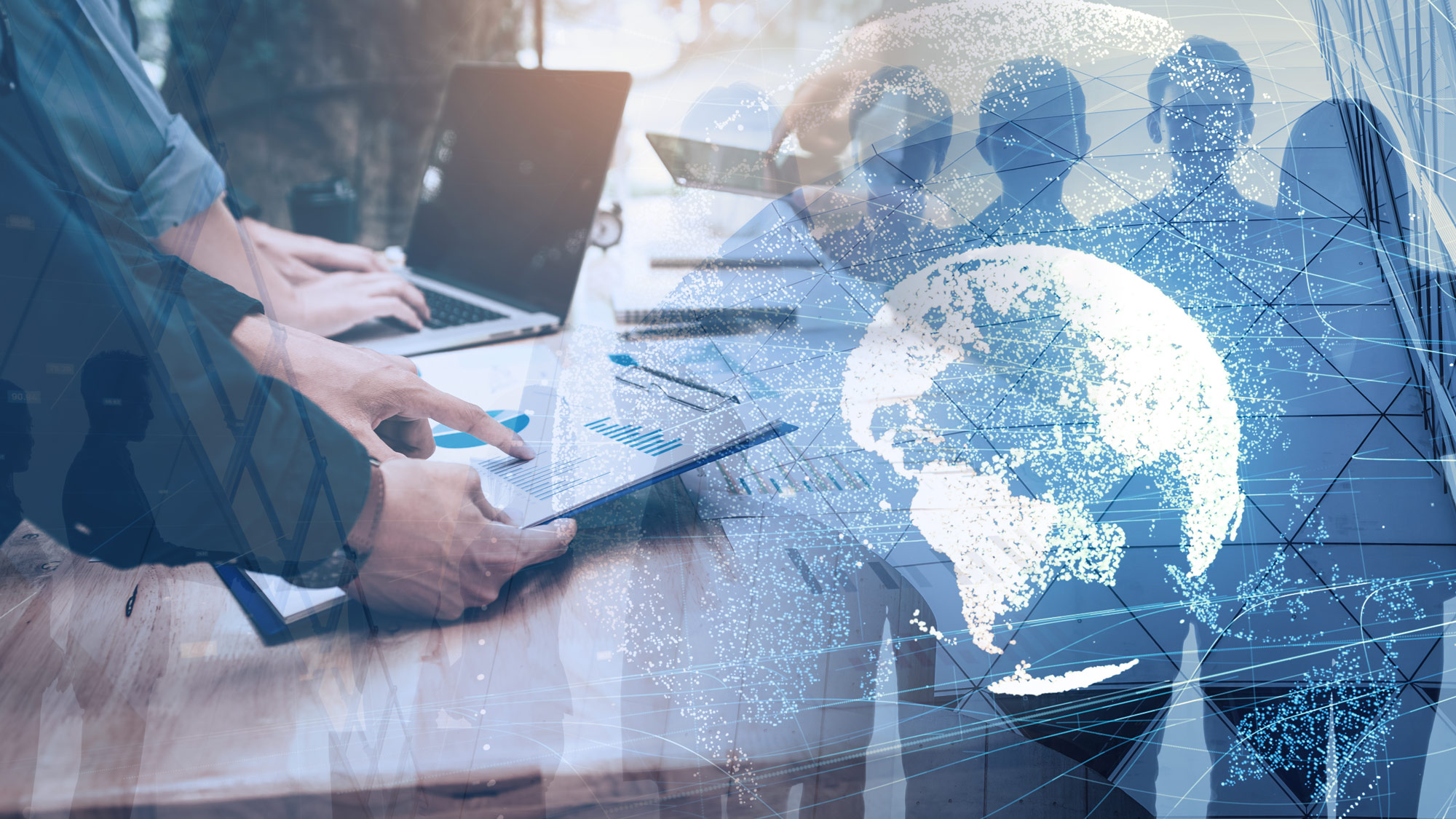 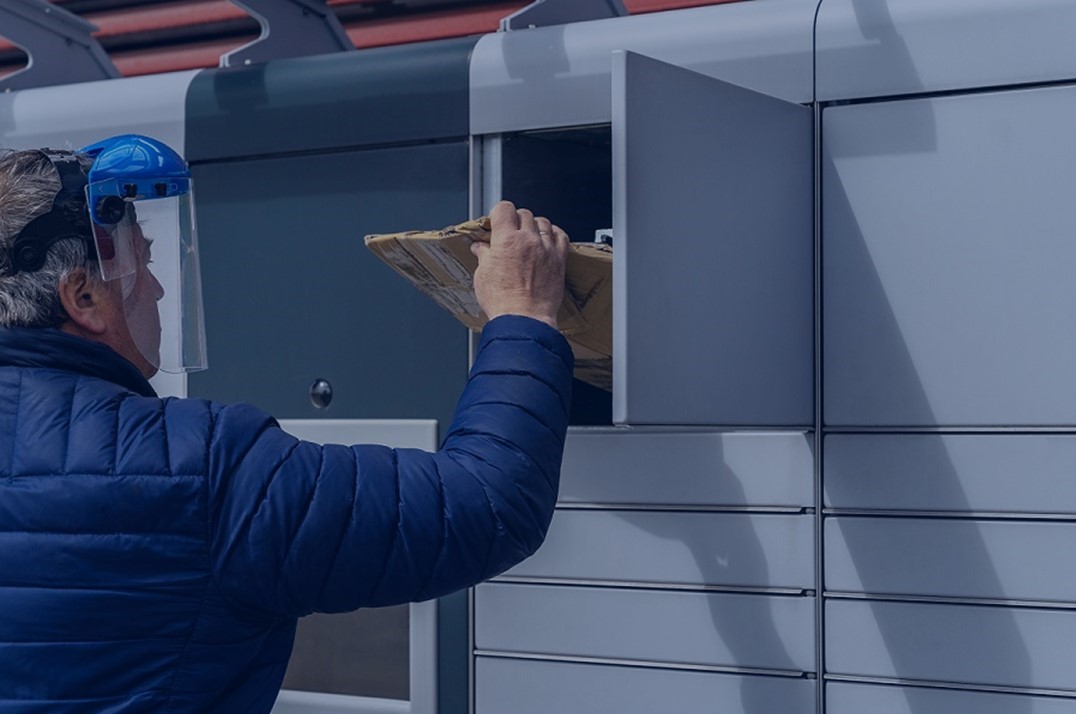 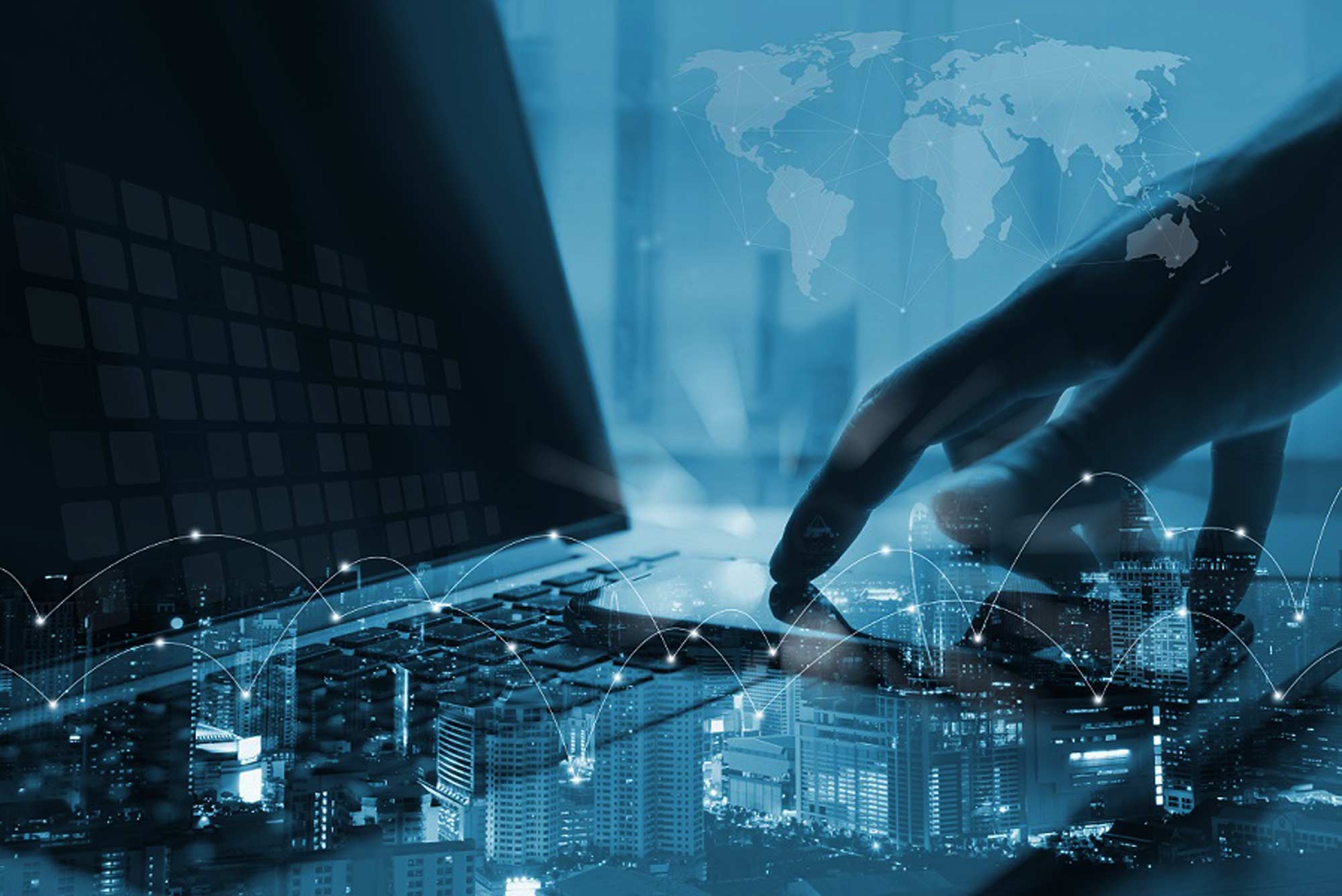 Escher’s Riposte Platform: Paving the Way for the Digital Transformation of Posts 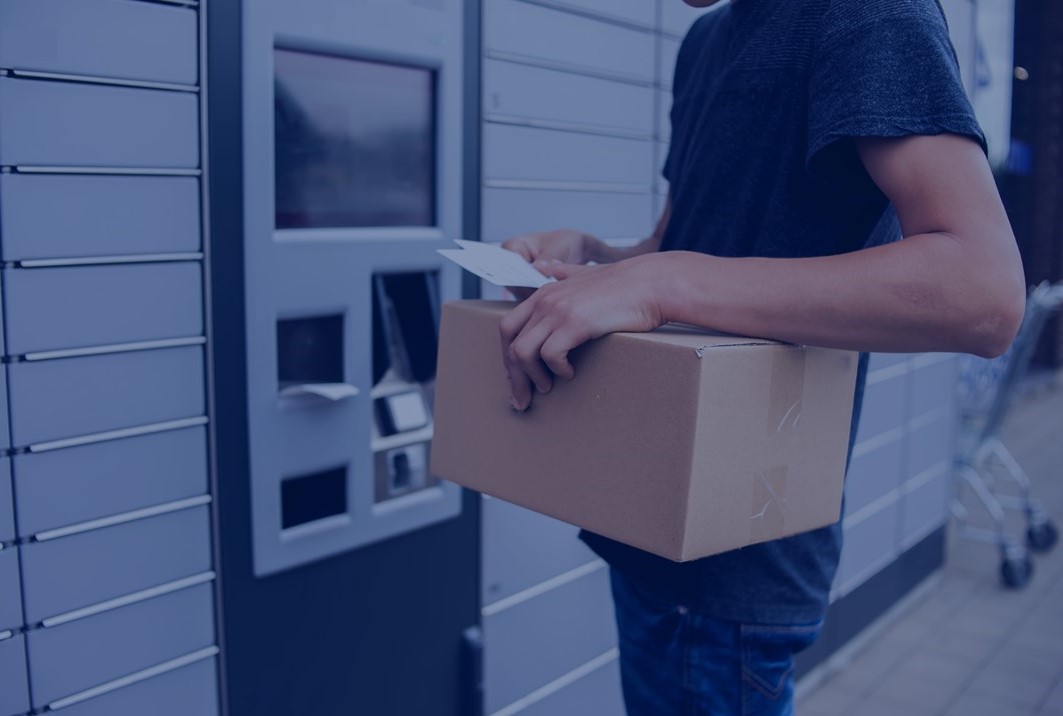